Choosing a Home Base Through Slow Travel

One reason I’m slow-traveling is to find a new home base. Some places I’m visiting purely for pleasure, like hiking in Zion while staying in Hurricane, Utah (HURR-ih-kin to anyone in Utah) without the intention to move there, but other places serve the dual purpose of pleasure and scoping out places to live. Salt Lake City is the first place I’ve visited on this journey that I would actually consider moving to and definitely plan to return to — I felt it nearly immediately upon arriving.

One of the most amazing things about location-independent work is that you can pick and choose where you want to live and why you want to live there. Regardless of being location-independent, coming up with a list of what’s important to you in a living environment is a great exercise to go through. I’m incredibly fortunate in that I’m able to both come up with a dream list of qualities that I want to find in a place to live and I’m also able to slowly explore the U.S. finding somewhere close to that. 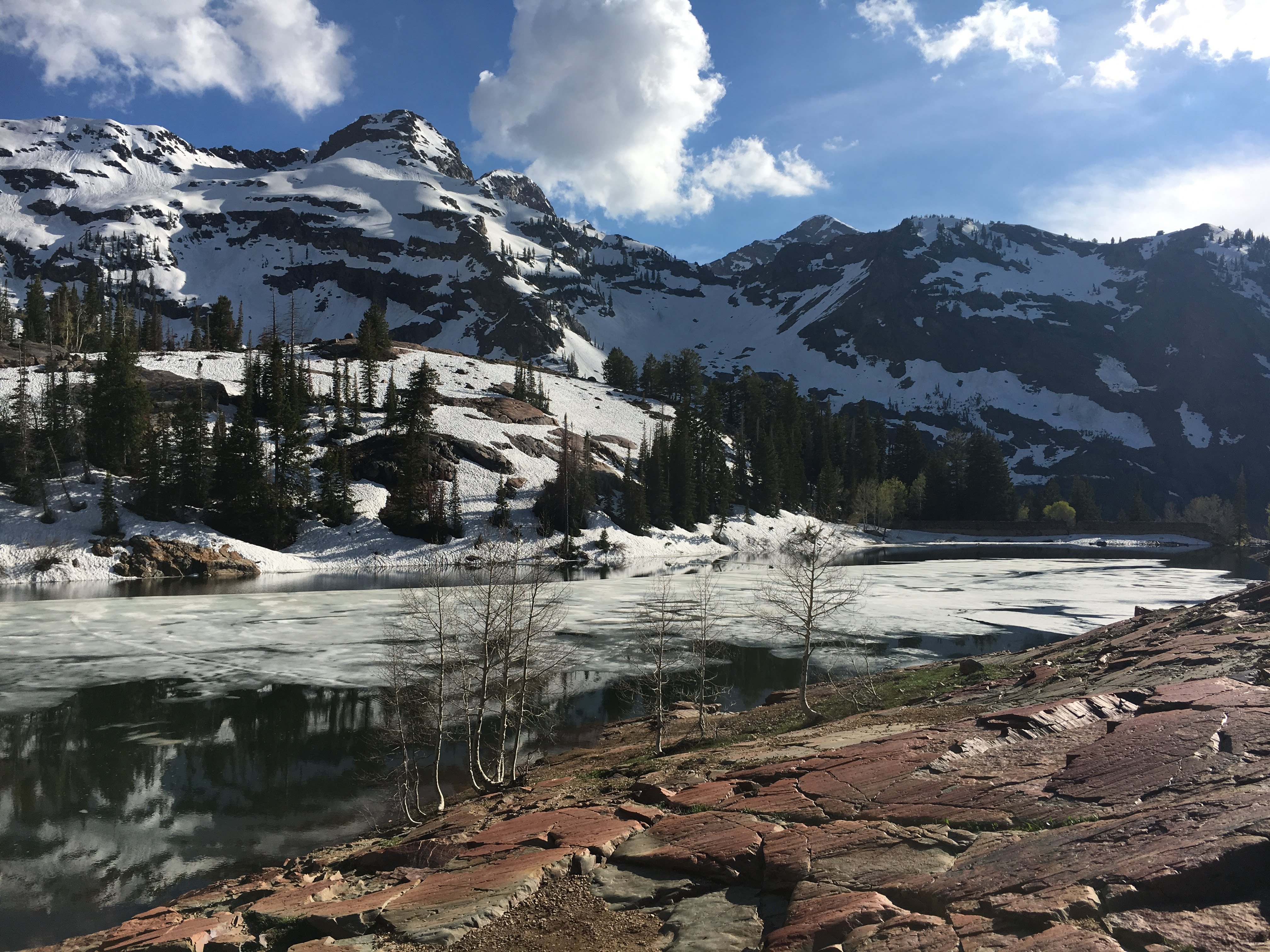 Lake Blanche — the very first hike I did while in SLC. A totally beautiful alpine lake, still partially frozen over and a lot of snow on the trail on the way up.

As I’ve traveled, I’ve reflected a lot on what I did and did not like about particular places. I have a general idea of what’s important to me in a home base, but actually getting to go places that embody or disembody a particular quality helps to clearly define things. So the process for me is gradual and continuing. One thing I’ve found important is to clearly distinguish items that are non-negotiable from things that are nice-to-haves. Here are some of the qualities I’ve been thinking about:

Close access to mountains for both rock climbing and hiking

And preferably for 6+ months out of the year! Rock climbing is something I’m extremely passionate about and living close to outdoor rock climbing is a non-negotiable. Obviously being able to climb outdoors year round would be ideal, but that limits locations drastically. I’m not overly concerned with that though, since I think I’ll still be able to travel for some of the year if I want to.

Cities that are close to mountains also tend to have outdoor-oriented populations, something else that is important to me. I want to surround myself with other climbers and other people who love the outdoors.

I’m not into miserably hot weather. I can deal with it to a point, but when you start getting into southern Arizona summer temperatures I’m out! I would much prefer somewhere with harsher winters than harsher summers, but preferably I would like somewhere with four seasons and none of them totally brutal.

I don’t plan to return to non-remote work any time soon, so to me it just doesn’t make financial sense to actively move somewhere with a drastically higher cost of living — I’d be willing to consider somewhere if it seemed like the perfect place otherwise, but in general I don’t want to move to a high cost of living city.

One of my issues with Charlotte as a city was the utter lack of cultural identity. It never felt like a real city to me, it just felt like a big place that a bunch of people happened to be living in. There wasn’t much to it that I felt was distinctly “Charlotte”. I love being in cities that are unique and have a distinct culture and population that embraces it.

My immediate family is heavily dispersed, so seeing family is difficult — being extremely far from a large airport just makes this even harder, so close airport access is important to me.

Although I don’t plan to return to the office world, it would still be awesome to live somewhere with a burgeoning tech scene so that I can still network and meet like-minded folks in the tech world.

Small but not too small

One thing I noticed and for the most part enjoyed about staying in Taos, New Mexico was how quiet the town and surrounding areas were. Taos is small and Santa Fe is the closest larger city, so often when I would go hiking I would literally not see anyone. It’s a great feeling to be the only person around and have a mountain all to yourself — but it can also be a little bit unnerving. The town itself still actually had a lot going on (or at least a lot for a small town), so it didn’t feel dead within the town but it certainly wasn’t crowded either. That being said, I think Taos was probably a bit too small for me — I like places slightly larger with a bit more to explore, but definitely don’t want to feel the “big city claustrophobia” that I always feel when I’m somewhere like NYC, for example. 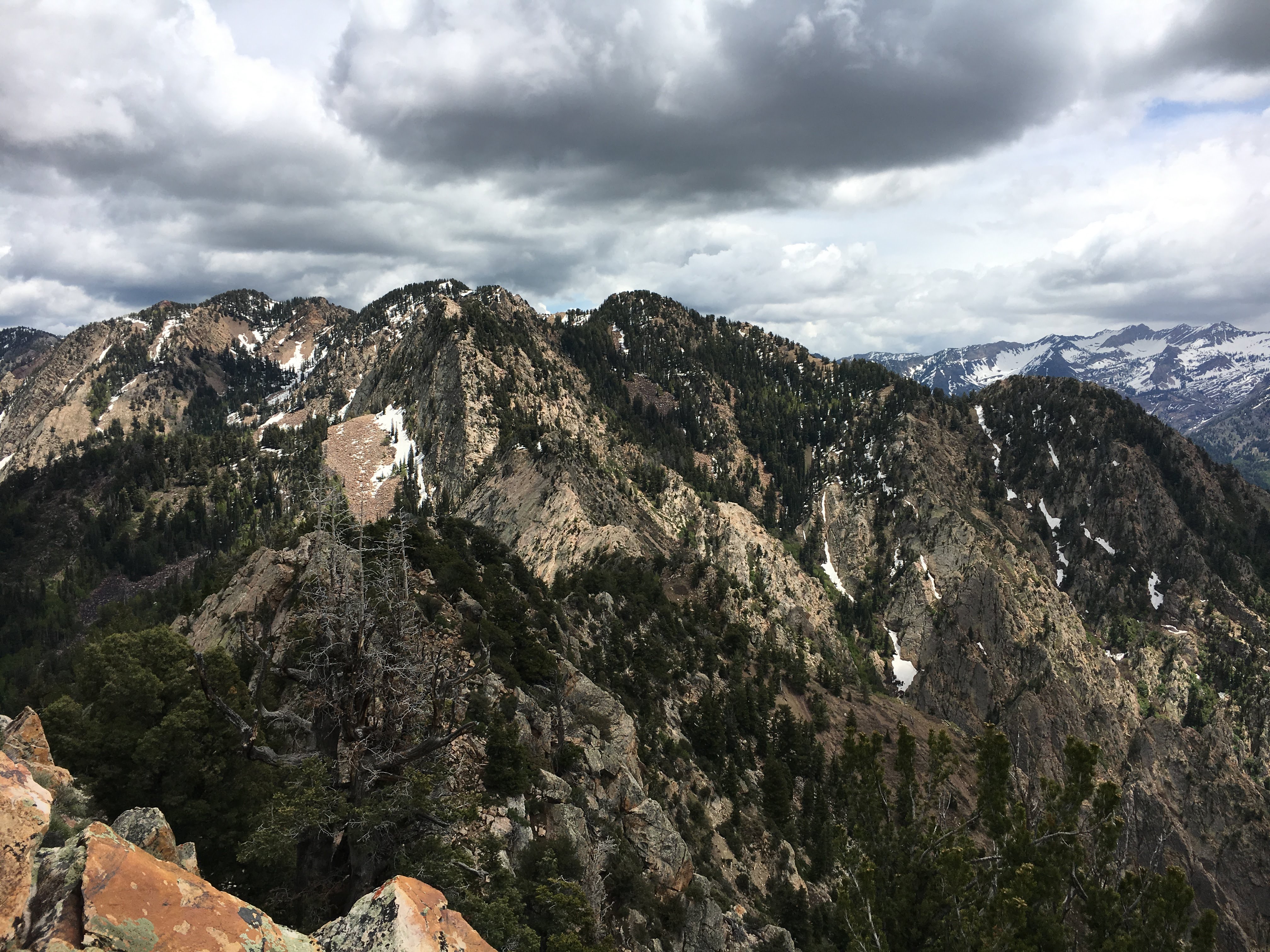 The view from Mount Olympus, just outside of the city

This list isn’t exhaustive nor do I want these to be absolute determining factors. If somewhere meets most of these and there are tradeoffs with other things, then that’s still great! I also think while it’s awesome to have a list like this, there’s something to be said for showing up in a place and just deciding if it “feels” right. So far, Salt Lake City has ticked many of the boxes and I loved it there, but I think there will be other places that come close as well.

A Home Base Next Year or Not?

When you are framing a home as a “home base” and not just “home” it takes on the implication that you aren’t going to be there the whole year and I believe that’s what I’m aiming for. I think when I settle I will want the ability to continue to travel for portions of the year regardless. This means a few things:

Given those two things, a third option is that I don’t settle anywhere and continue living out of Airbnbs or other rentals at a slower pace — perhaps doing 3-6 month stays. That seems like a viable option as well. What’s challenging for me right now is determining how I’m going to feel by the end of this year and if I’ll be totally burnt out on travel or not — luckily I don’t have to make any decisions right now! That’s been surprisingly difficult to internalize though, as I tend to dislike complete unknowns like this. 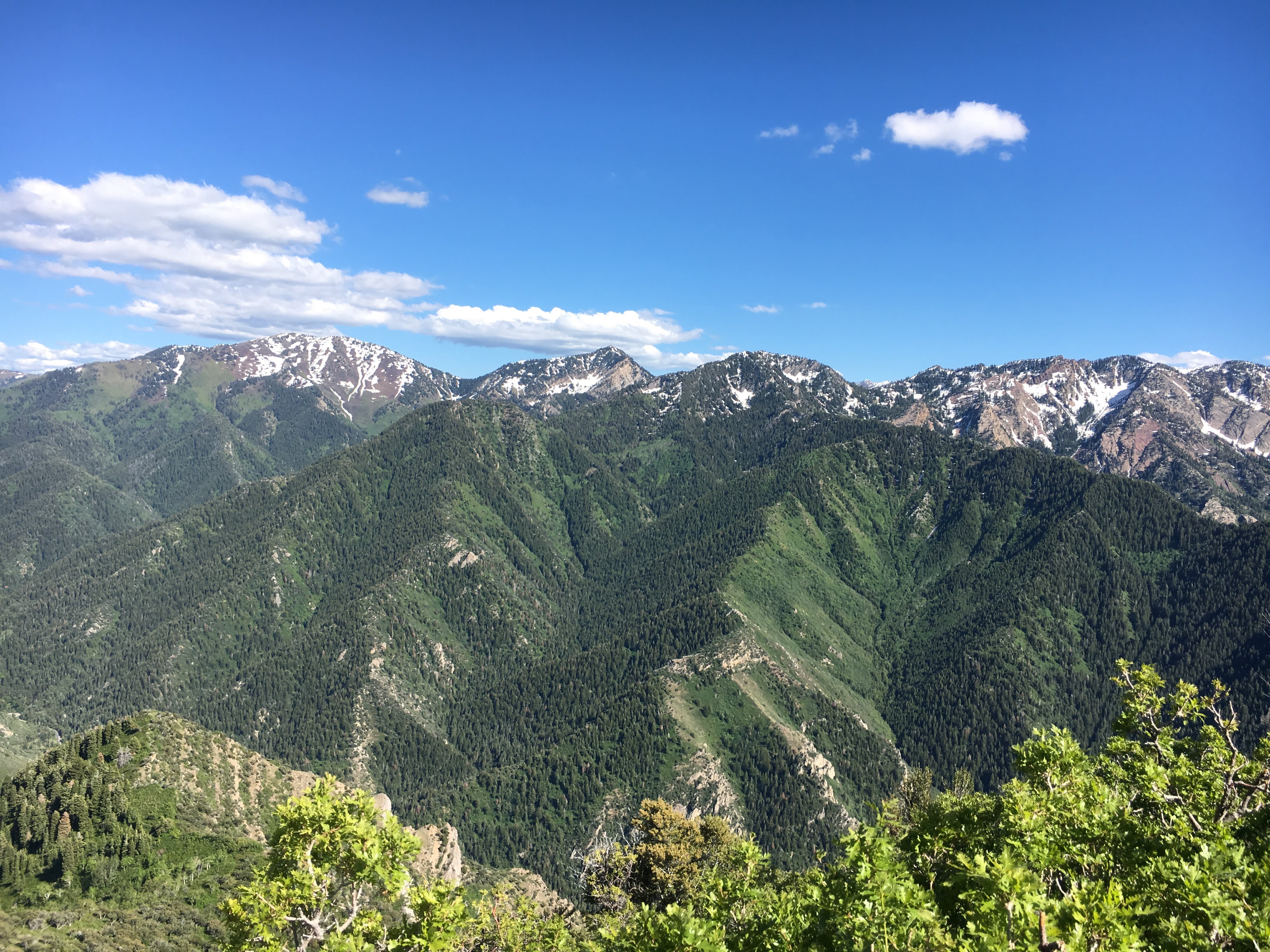 It’s an evolving process and I’m trying to be patient — I have quite a bit of time before I need to make any decisions about next year and maintaining a balanced mindset in the present is key to enjoying time while traveling. Do you have any suggestions on places I should check out or thoughts on how I should think about next year? Have you thought about what you want out of a home? Let me know in the comments below!